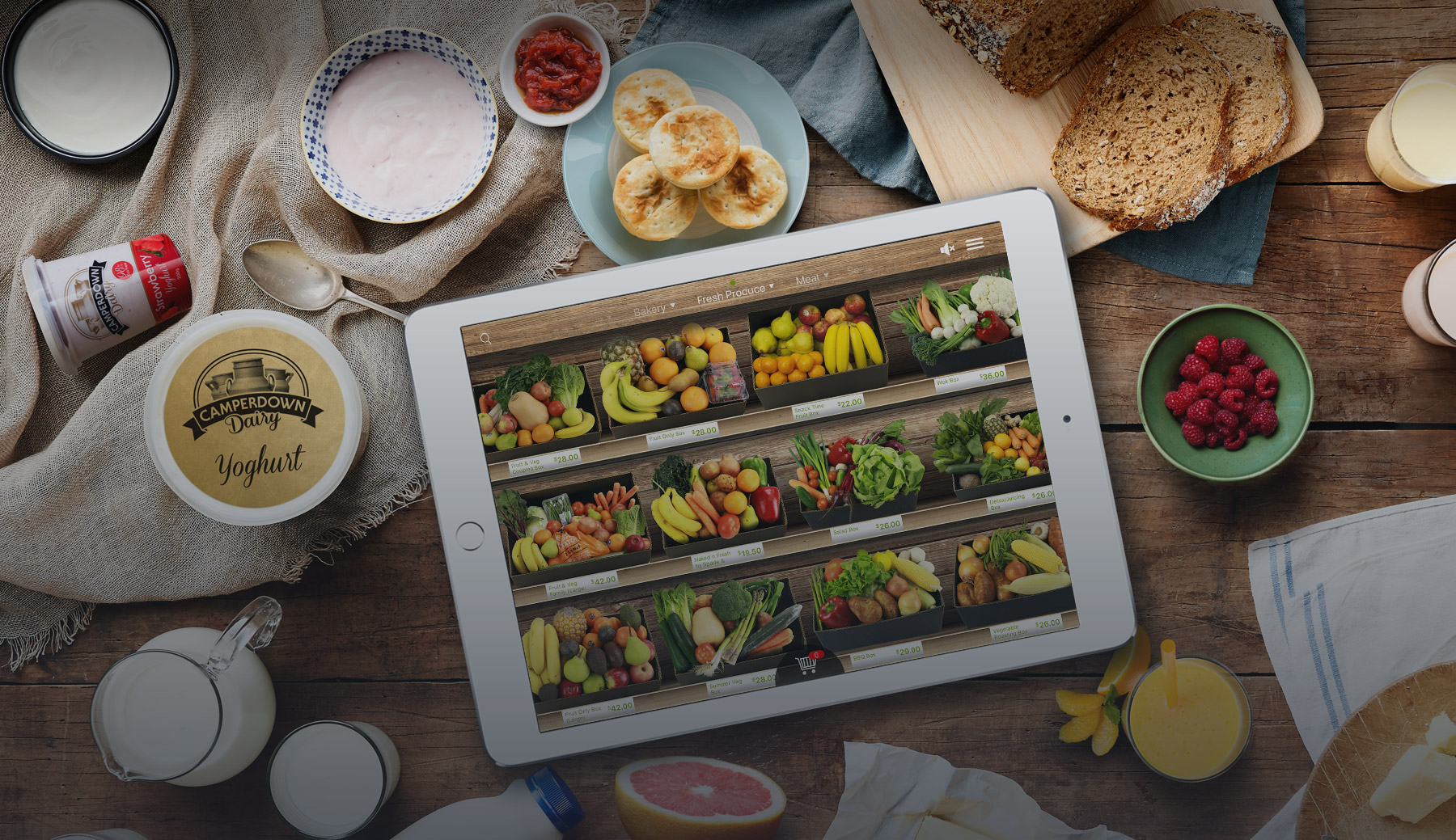 The 22nd AMY Awards,  presented by AIMIA, are the longest running and most prestigious Awards in Australia’s Digital Industry. Year after year the AMYs continue to grow in size and success.

The team at Gomeeki have been again acknowledged as leaders in Digital, being announced in two categories in this years AIMIA awards.

The work for Aussie Farmers Direct AisleOne app is looking to follow from on its recent Gold Win in late 2015 for the Australian App Design Awards and take out the Winners spot in two categories:

The Awards Winners will be announced on Friday July 15.